Everyone has, at some point in their life, entered into a contract which is an agreement between two parties that creates mutual legal obligations. For example, purchasing a house, signing a lease for an apartment, ordering a product on the internet, or hiring a contractor to do some work around your house, all involve contracts.  The list is endless. In essence, almost every transaction you enter into during your life is a contract. Some contracts are written, while others are verbal. All contracts, however, have one thing in common: you make an agreement with someone based on representations they have made to you.

Don't Be Deprived Of Your Legal Rights By Fraud 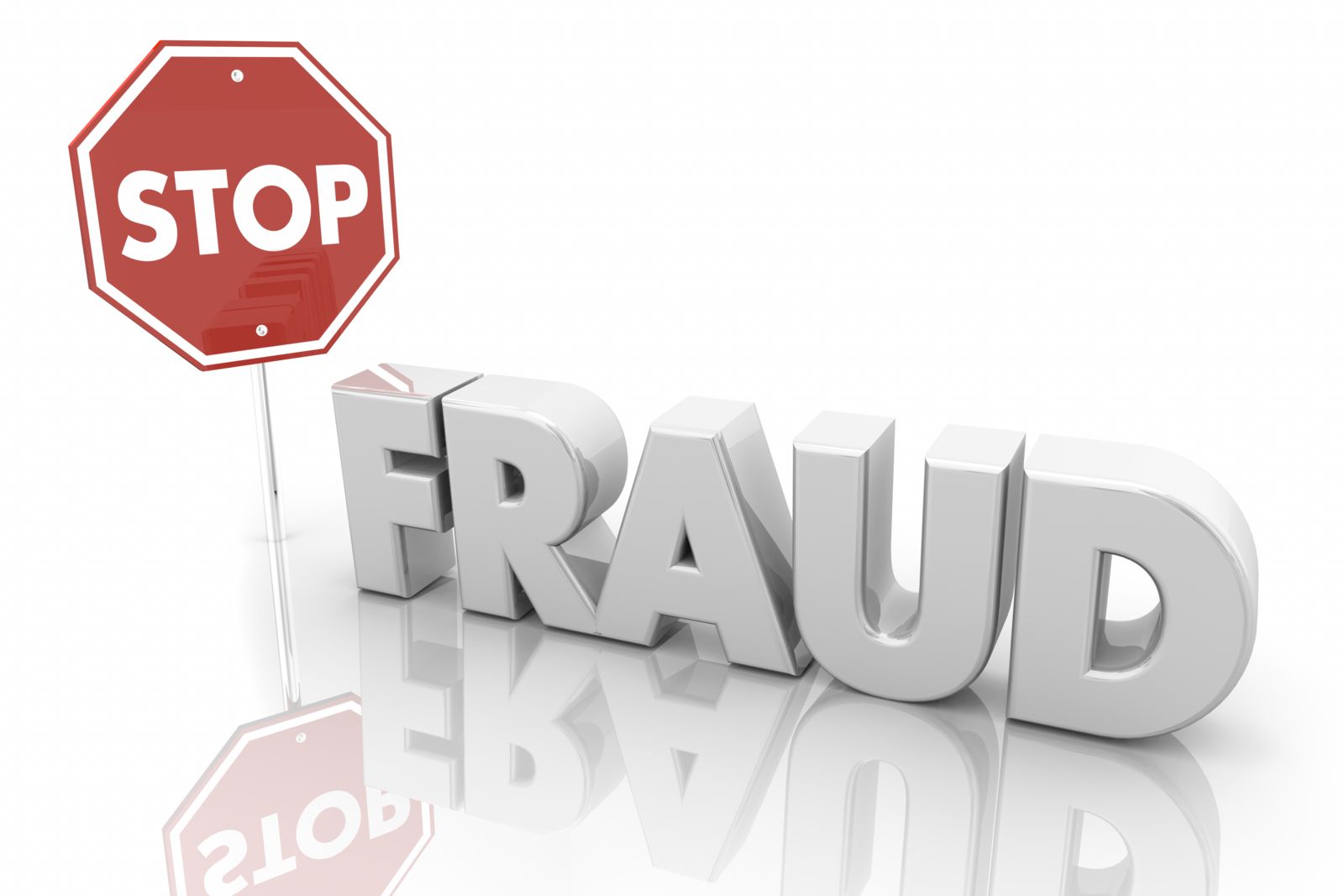 What happens, then, after you enter into an agreement you find out that you were misled by the other side? What if the other side failed to disclose certain critical things to you? What if they promised they would do something,  but never intended on following through?  If the fact was material to the agreement, you relied on the information, and you would have never entered into the agreement had you known the truth, then you may have a valid claim for Fraud and Misrepresentation in Michigan. Fraud is a deception made to secure an unfair advantage or unlawful gain or to deprive someone of a legal right.

What is Fraud Based On?

A false representation of a material fact (not opinion) by the other side that they knew was false incorrect, misleading or an outright lie. Failure to disclose a material fact known by the other side, that they intentionally withheld from you that gave you a false impression. Making a promise to do something in the future that the other side never had any intention of doing. An unintentional representation by the other side that, if you had known the truth, you would have never signed the contract. However, Fraud and Misrepresentation cases are more difficult to prove than most other civil cases, because you must be able to prove the fraud by the higher legal standard of ‘clear and convincing’ evidence. Only an experienced civil attorney is familiar with what legally constitutes fraud and how to get you the compensation you are entitled to.

Don't Be a Victim of Fraud or Misrepresentation in Michigan

Being a victim of Fraud or Misrepresentation can result in significant monetary damages. You may be entitled to recover the damages you suffered because of the fraud and be reimbursed for your attorney fees as well. If you or someone you know has been victimized by Fraud or Misrepresentation, click the “Text Us” button on this page, complete our contact form, or call us at 248-258-3500 today to schedule an appointment for a complimentary initial consultation.