All too often people can become angered and violent toward others for a variety of reasons, resulting in threats of, or actual, violence.  Tempers flare, threats are voiced, shoving occurs, and, unfortunately pushes are thrown. Words alone, no matter how insulting, do not justify hitting the person who utters the words. To be clear, except in the rare circumstance of justifiable self-defense,  at no point in time is it acceptable to intentionally harm another person. As a matter of fact, it is illegal to do so, and anyone committing an assault or battery on another can, and should, be criminally prosecuted and punished.  But what if you are the victim of the crime? What if you have been assaulted and battered by someone else?  What if the restitution the criminal judge awards you as the victim, isn’t enough to compensate you for the damages that you have sustained? Then, you can file a civil claim for Assault and Battery.

The Differences Between Assault and Battery 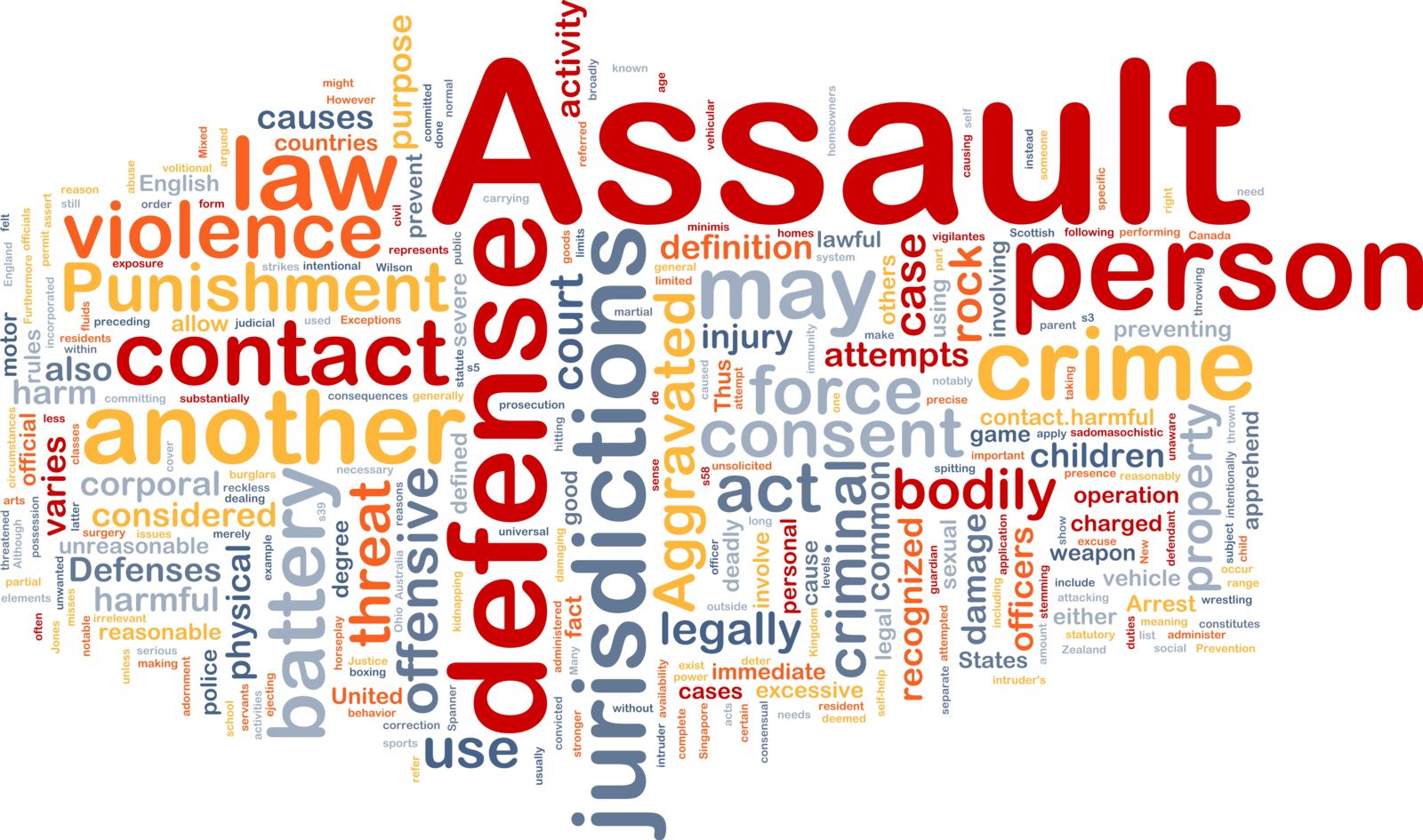 Often, you hear the words Assault and Battery used together as if they are one and the same. However, they are two entirely different legal concepts.  An Assault is any intentional, unlawful threat to do bodily injury to another by force, under circumstances which create a well-founded fear of imminent peril, coupled with the apparent present ability to carry out the act if not prevented. A Battery, on the other hand, is the willful or intentional touching of a person against that person’s will by another, or by an object or substance put in motion by another person.  In other words, Assault is the threat while Battery is when the actual touching occurs.

There are a number of defenses that can be raised to a civil Assault and Battery case. Speaking with a Michigan personal injury attorney experienced in these types of cases will help you to succeed if you have a valid claim for Assault or Battery and what damages you may be entitled to as a result.

Falling victim to an Assault or Battery can be painful and emotionally taxing. As a result of your encounter with another person, you may be entitled to damages for the physical and psychological injuries, as well as economic damages you sustained as a result.

If you or someone you know has been a victim of an Assault or Battery, click the “Text Us” button on this page, complete our contact form, or call us at 248-258-3500 today to schedule an appointment for a complimentary initial consultation.