Will You Get Sole Custody Of Your Children? 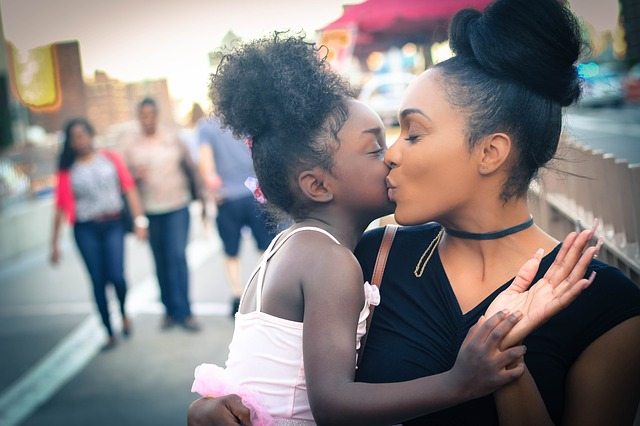 Michigan’s Child Custody Act applies to all custody disputes, whether as part of a divorce, or custody action between unmarried parents. It controls how the family court will decide whether you should get sole custody of your children. The Custody Act governs two distinct concepts:

When most people come to a family lawyer seeking “sole custody” they mean they want the children to live in their home. This is more accurately a decision by the judge to award parenting time. Technical labels aside, the question remains, will you be able to keep your kids with you after you separate?

You may want nothing more to do with your spouse or partner, but to your children that person is still mom or dad. Michigan law presumes that a child benefits from maintaining a strong relationship with both parents. Because of this, joint legal custody awards are common, and parenting time is awarded to both parents except when doing so would not be in the child’s best interests. The exceptional cases – where sole legal custody and suspended parenting time can be an option – may typically include at least one of the following:

Acknowledging that your co-parent will likely be involved in your child’s big life decisions doesn’t mean your hopes of keeping your child with you are dashed. In many counties across the state, judges typically award primary physical custody of children to the parent who acted as primary caregiver before the separation. In other cases, the circumstances may dictate that one party is clearly more capable to serve as the primary physical custodian, in charge of the child’s day-to-day life.

The court cannot simply take the parties’ word, however. In deciding how to award custody, the court must look at 12 “Best Interest Factors” connected to the care of the child:

To get primary physical custody you and your family law attorney will need to show that it is best for the child to be with you, given these 12 factors.

Increasingly, courts are awarding joint parenting time schedules in cases where both parents are fit and live close to one another. If sole custody is a priority, you will need a skilled family law team to show the court why it is best for your children.