Where Will My Drug Charges Go To Court? 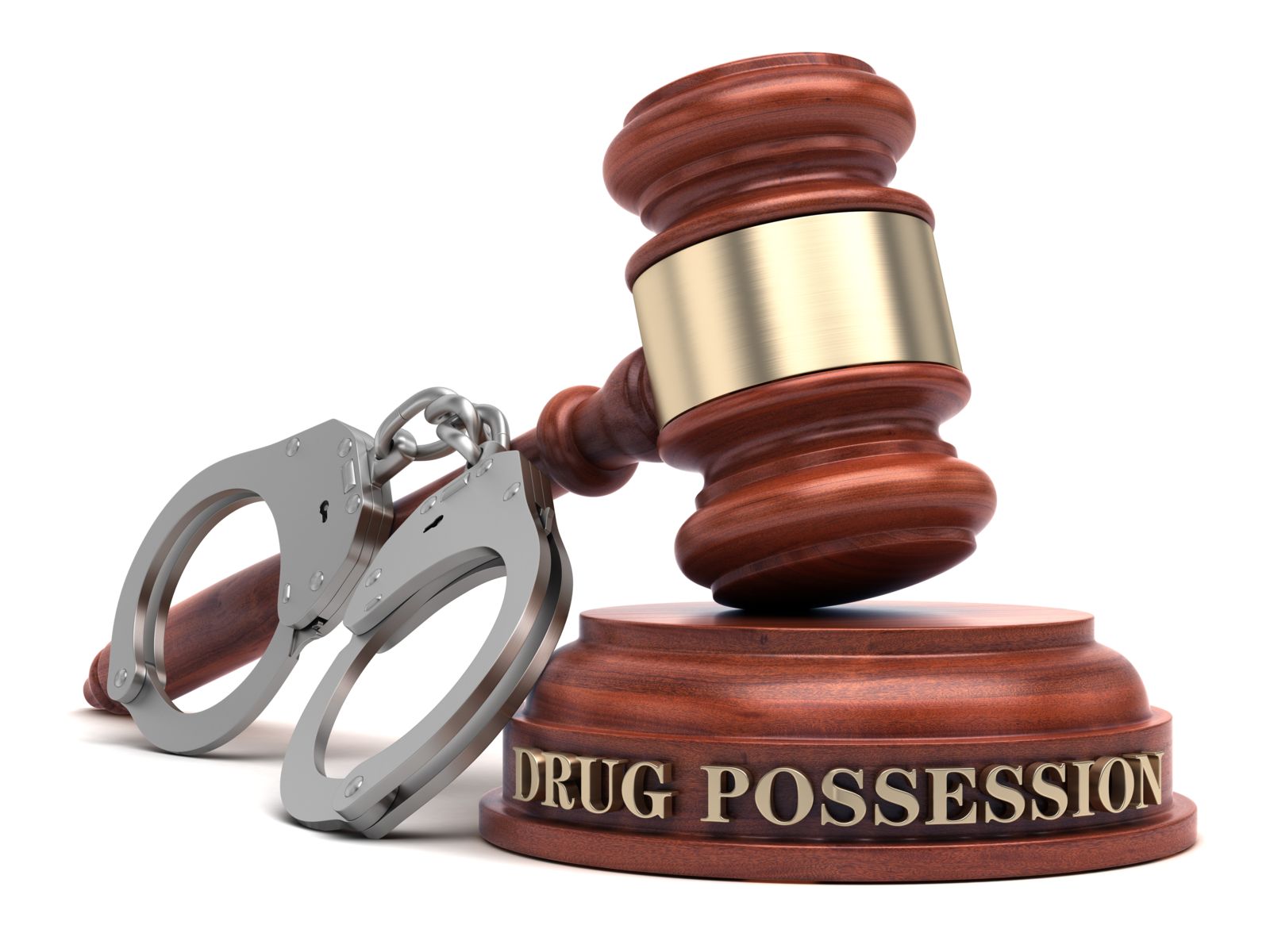 There are a few drug charges in Michigan, primarily connected to marijuana, that are misdemeanor offenses. These charges are handled entirely at the district court level. When harder drugs, or manufacture and delivery charges push the issue into the felony category, things become more complicated.

The district court is still responsible for the beginning stages of a felony criminal case. Your first appearances – the arraignment, pre-exam conference, and preliminary examination – will happen at the district court. If the prosecutor is able to establish “probable cause” to believe that you committed the particular drug charge you are facing, the case will be “bound over” to circuit court. From that point on, all hearings will happen in front of a circuit court judge.

In Which City Or County Will My Drug Charges Go To Court?

Knowing the difference between district and circuit court doesn’t tell you which courthouse to go to on the hearing date. For that, you need to read your notice of hearing carefully to see which city or county the case is in. Generally speaking, drug charges – like all other criminal charges – must be filed where the criminal action occurs. For use and possession cases, this generally means the charges are filed wherever the police found the drugs. In delivery and manufacturing cases, it can sometimes get more complicated.

For example, in the recently published Michigan Court of Appeals case People v McBurrows, Docket No. 338552 (December 19, 2017), the prosecutor in Monroe County filed one count of delivery of a controlled substance causing death because drugs sold in Detroit were used in Monroe, resulting in a fatal overdose. The criminal defense attorney on the case said Monroe County wasn’t the right place for the drug case to happen. The Court of Appeals agreed.

According to the opinion, the action involved in the charge of delivery of a controlled substance causing death, MCL 750.317a, was the transaction of drugs for money. That happened in Wayne County. The fact that the person who bought and used the drugs did so in Monroe County didn’t mean that county’s prosecutor could force the defendant to appear there for court. The charge should have been filed in Wayne County instead.

When you are facing drug charges, the process can be intimidating. Sometimes it can even be hard to know where your case will go to court. An experienced criminal defense attorney can walk with you through the case and make sure you know where to go.