Marijuana Use Is Now Legal In Michigan: What You Need To Know Before You Use 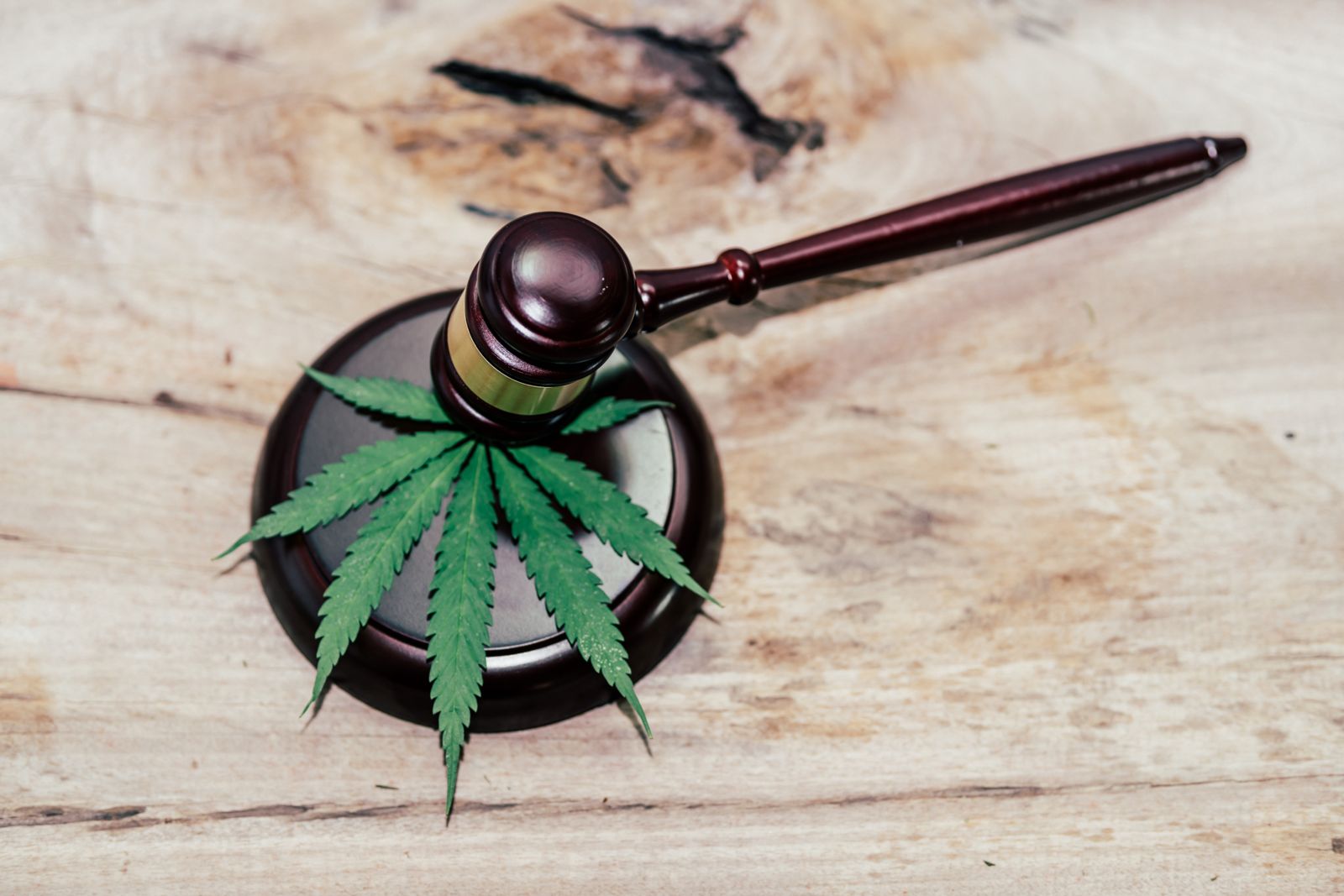 On November 6, 2018, Michigan voters approved a ballot proposal to legalize recreational marijuana use across the state. The first provisions of the law are now in effect, however, there are some important details you need to know before you light up if you want to avoid criminal marijuana charges.

The first provisions of the Michigan Regulation and Taxation of Marijuana Act (Marijuana Act) took effect on December 6, 2018. Proponents say the recreational marijuana law will “stop wasting law enforcement on the failed policy of prohibition and low-level marijuana possession.” However, the law doesn’t mean anyone can use marijuana anywhere, anyway.

Who Can Use Marijuana?

The Marijuana Act made it legal for adults 21 years of age or older to possess and use small amounts of marijuana. However, there are some people for whom marijuana use may still be a problem.

How Much Marijuana Can You Have?

Individuals are allowed to possess and transport up to 2.5 ounces of usable marijuana. You may also keep up to 10 ounces of marijuana in your home, but the extra needs to be kept in a locked container or restricted area.

The law permits you to grow up to 12 plants per household (no matter how many people live there). However, the plants cannot be visible to the public and must be kept in an enclosed locked area. If you rent your home, your landlord or even your roommate may be able to prohibit smoking of marijuana on the property, but they cannot ban possessing it or using it by other means (like vaping or edibles).

There are special rules for caregivers under the Michigan Medical Marihuana Act that allow them to grow more plants and keep higher quantities of usable marijuana for the benefit of their patients.

How Can You Get Legal Marijuana?

The difficult part of the Marijuana Law is that, as of right now, there are no legal sellers for recreational marijuana. Michigan legislators have until December 2019 to set up the rules and regulations for businesses looking for commercial retail licenses. That means there may be no legal way to buy processed marijuana until 2020. Those who grow plants at home may give marijuana to their friends and family, but they may not sell it.

Where Can You Use And Possess Marijuana?

If you do plan on using marijuana, you will want to make sure you do it at home or another private residence. Using marijuana in view of the public – even on your own front porch – remains a civil infraction punishable by a $100 fine. It also remains illegal to even possess marijuana in certain public areas:

Another important thing to remember is that because marijuana remains illegal at the federal level, you cannot transport it across state lines. Even though recreational use is also legal in Canada, you should not try to carry your marijuana across the border, or you could face federal controlled substance charges. In addition, under Federal law, use of marijuana is illegal. In other words, just because Michigan says you can ‘use’ doesn’t mean it is legal! In addition, you must be careful if using marijuana at home in an open area like from a porch.

What Are the Rules About Driving While High?

It also remains illegal to drive under the influence of a controlled substance – including marijuana. In the medical marijuana context, judges have said this means something more than having trace levels of THC in your blood. However, if you drive while high you could face DUI charges and lose your license.

It will take time for the dust to settle and the details of the limits on recreational marijuana use to become clear. However, even now, in the early days of legal marijuana use in Michigan, residents need to be careful to follow the rules to avoid unnecessary fines and criminal charges.