What Is Identity Theft In Michigan Criminal Court? 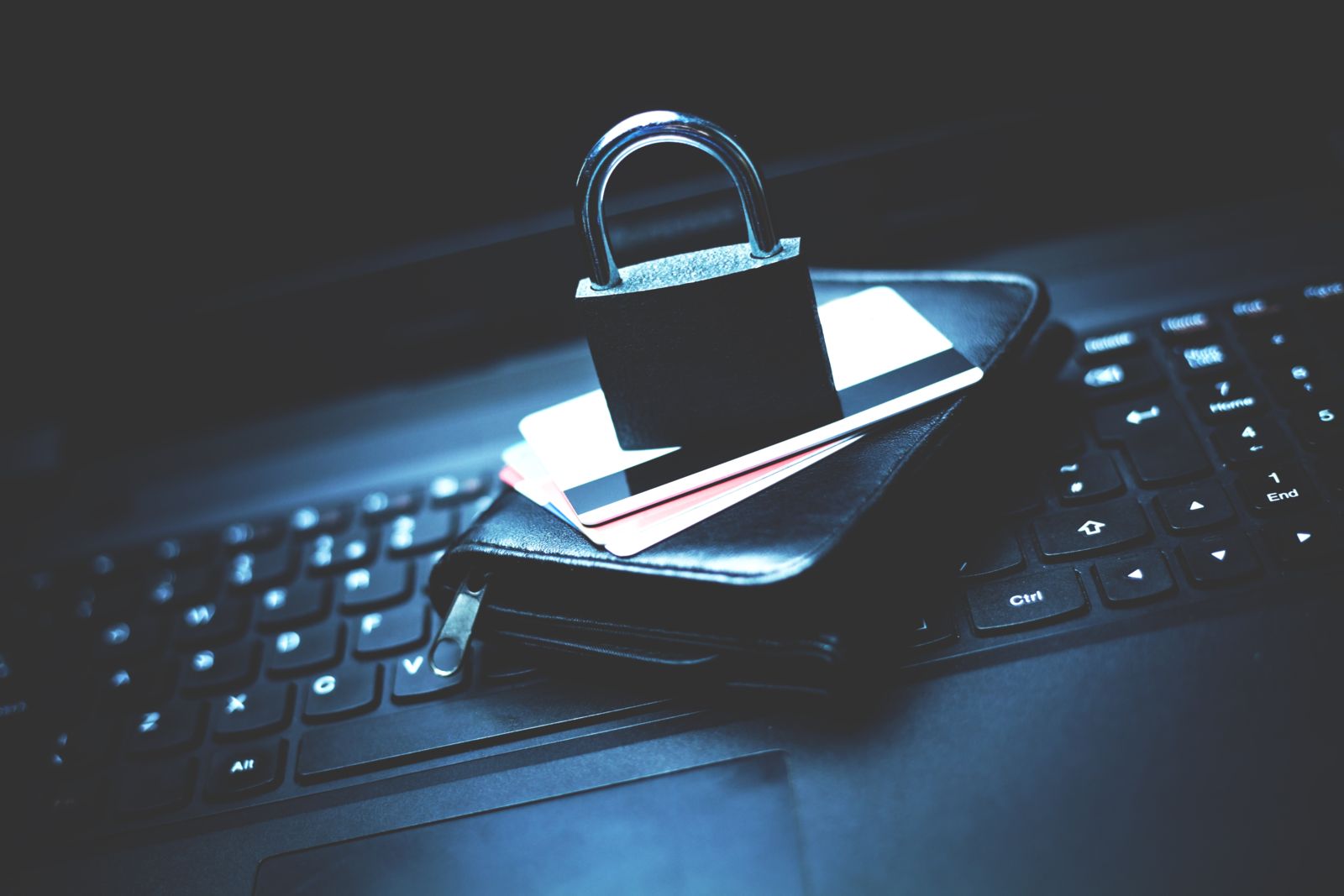 What Is Identity Theft?

Identity theft (sometimes called identity fraud) is a crime in which the defendant is said to have used the victim’s personal data through fraud for his or her own financial gain. This personal information could include the victim’s:

The popularity of the Internet has brought with it an increase in identity theft crimes, and laws to control them. In 1998, Congress passed the Identity Theft and Assumption Deterrence Act making some forms of identity theft a federal crime. However, identity theft is still also prosecuted in Michigan criminal courts.

Michigan’s Identity Theft Protection Act, MCL 445.61 et seq, makes it illegal for anyone to use another person’s personal identifying information to violate the law or commit a fraud to:

It is also Identity Theft to use someone else’s personal details to commit an illegal act or to sell that information. The law also prohibits a person from obtaining personal information through:

However, defendants do not have to use a computer to commit identity theft. Often, the victim’s personal information has been obtained through:

What Is the Penalty for Identity Theft?

Identity theft is a felony in Michigan criminal court. It is often paired with other charges that relate to what was done with the victim’s personal information or the use of a computer in the commission of a crime. These other charges can increase the consequences of any conviction. However, even on its own, it cares substantial penalties:

Defendants convicted of identity theft will also often have to pay restitution or face civil lawsuits as the victims attempt to restore their credit and get back the funds or property stolen from them.

Sometimes, defendants who are charged with identity theft have good reason to have the personal information of another person. They may be vendors or merchants who obtained credit card information as part of a business transaction (such as an art vendor at a faire). Sometimes, they were authorized to use the information by the owner, or they may have been acting as a creditor.

When technology is involved, prosecutors may not have the evidence they need to connect defendants to the illegal acts. Sometimes, a close look at the data suggests another explanation or defense. In other cases, more traditional criminal defenses apply, such as mistaken identity or lack of proof.

A lot has been made of the victims of identity theft. Numerous articles warn how not to become a victim or what to do if your information has been stolen. However, defendants charged with identity theft in Michigan courts need experienced attorneys as well. Without someone to carefully review the evidence, and the technology behind it, you could end up facing a felony conviction for using someone else’s ID.