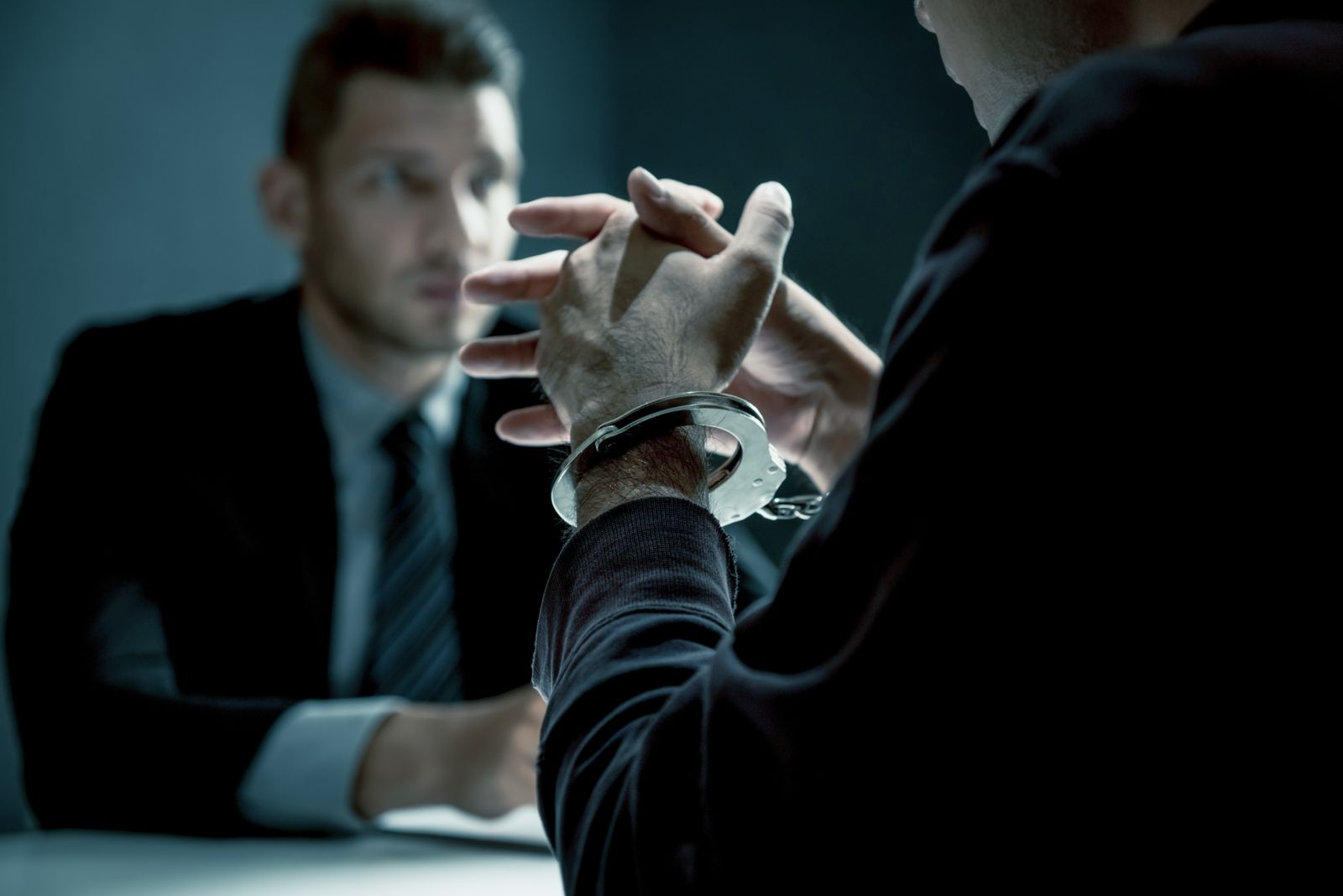 Criminal Sexual Conduct, and other similar charges, can be difficult to face as a defendant. The consequences of a bad jury verdict can be severe – the highest form of criminal sexual conduct has a maximum sentence of life in prison.

Prosecuting often use the chance of long prison sentences to persuade criminal defendants to enter plea deals to less severe forms of CSC. In exchange prosecutors agree to recommend, or at least not object to, reduced jail time or probation-only sentences (Michigan criminal attorneys call this a Cobbs plea).

However, before a criminal defendant takes a plea, he or she must consider the effects under the Michigan Sex Offender Registry Act (SORA). SORA imposes a list of restrictions and requirements on individuals convicted of several sex-related crimes, including the requirement that sex offenders report:

SORA also imposed limits on where a person could live or work (based on the distance to any school). However, in Doe v Snyder, 101 F Supp 3d 672 (ED Mich 2015), the federal Sixth Circuit Court of Appeals said those provisions were unconstitutionally vague and imposed an illegal “ex post facto” punishment after the fact.

Probation And Parole Violations Can Lead To SORA Charges

Upon early release, sex offenders are subject to supervision by a probation or parole officer. There will be terms and conditions placed on your release that may include:

If your probation officer has reason to believe you have violated the terms of your release he or she can enter your home and search you and your property for evidence of the probation or parole violation. That, in turn, can result in new SORA charges for failure to register phone numbers or email addresses.

In People v Patton, Nicholas Patton pleaded to second-degree criminal sexual conduct on November 18, 2009. He was released on parole. Then his parole agent learned that he had a cell phone in violation of his parole conditions. McConomy searched Patton’s home and person, and found the phone, which contained emails to an unregistered email address.

In addition to being arrested for a parole violation, Patton faced two counts of violating the Sex Offender Registration Act – specifically the parts about registering “telephone numbers registered to the individual” and “electronic mail addresses and instant message addresses assigned to the individual.”

Patton argued that Snyder and People v Solloway, 316 Mich App 174 (2016), held SORA unconstitutional, so he shouldn’t be charged under them, however, the Michigan Court of Appeals said this case was different. Patton wasn’t challenging the restrictions on where he lived or worked like in Snyder. The phones and emails in Solloway were registered to the defendant’s family members, so prosecutors charged him based on their being “regularly used” by the defendant.

The court said the “regularly used” part of the statute may have been vague, but “registered to” and “assigned to” were not. The registration requirements weren’t a punishment either. The court said they were used to be able to keep track of sex offenders in the community.

By upholding Patton’s SORA convictions, the Michigan Court of Appeals showed how probation or parole violations can create criminal trouble for sex offenders. Before entering any sex-related plea agreement, criminal defendants are advised to speak with an experienced criminal defense attorney. Otherwise they may find themselves giving up that early release and facing even more criminal consequences down the road.