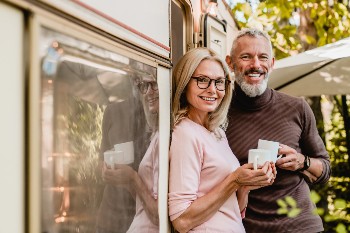 What to Include in a Postnuptial Agreement

Whatever you decide to put in your postnuptial agreement must be fair or a Michigan court will not enforce it.

Generally, courts may uphold a postnuptial agreement if:

However, a postnuptial agreement that is made just in case a divorce occurs at some point in the future may not be valid because it could weaken the marriage and make divorce more likely.

Contact a Michigan Family Law Attorney About Your Postnuptial Agreement

A postnuptial agreement may be the right thing for you. You and your spouse may agree about both the agreement’s terms and the reasons for creating it. However, you should consult with an experienced Michigan family law attorney to create a postnuptial contract that is enforceable in court and meets your goals. Please call or text us today to learn more.