How To Protect Retirement Accounts In A Divorce 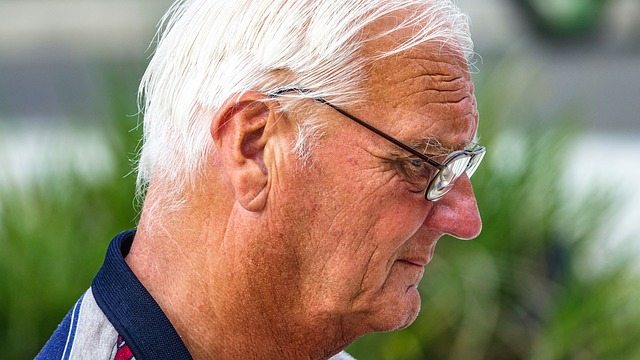 After the marital home, retirement accounts are often the largest asset in a divorce action. By law, nearly everything earned or acquired by either party during a marriage is considered part of the marital estate. That includes employee contributions to 401k plans, employer-match contributions, pensions, and annuities.

How Are Retirement Accounts Treated By Family Courts?

It is the job of the family court judges to divide a couple’s marital assets in an equitable way. “Equitable” does not automatically mean equal, but most property distributions work out close to a 50/50 split. The distribution can be somewhat adjusted if one party is at fault, particularly if a spouse has spent down the household assets, but not more than 60/40 in favor of the faultless party. That means going into a divorce you should expect that somewhere around half of your family’s combined assets will be awarded to you and half will be awarded to your spouse.

How Can Retirement Assets Be Protected?

The base operating assumption is that each party is entitled to half of each marital asset. This means that you will likely keep one half of your retirement assets and one half of your wife or husband’s accounts as well. However, if your retirement accounts are more important to you than your house or other substantial assets, you may be able to take certain steps to protect those assets:

1. Subtract Anything Earned Before The Marriage

Which came first? Your job or your marriage? Modern family law often addresses second marriages and delayed marriages. In these cases, it is entirely possible that one or both parties had a professional job, and benefits including a pension or 401k contributions, before they decided to get married. This “pre-marital portion” is not part of the marital estate. What you brought into the marriage, you are entitled to take out of it.

The only time a premarital asset will be divided by the court is when that asset has been “comingled”. For retirement accounts, that could include consolidating your accounts into a single rollover IRA. Even then, many judges will allow you to prove the value of your premarital retirement account balances and award those to you in addition to your share of the marital assets.

2. Establish The Value Of The Retirement Assets

Depending on the nature of the retirement asset, establishing its present value may be as simple as picking up a statement or logging onto an account portal. 401(k) and 403(b) accounts have a stated cash value, as do most annuities. However, with pensions, trust distributions, and other assets that are paid out over time, you and your divorce attorney may have to determine the present value of the asset, and what payment the other party may be entitled to.

Michigan divorce law requires an equitable distribution of the marital estate as a whole, but it doesn’t direct where those assets come from. If you place a higher priority on your retirement accounts, and have sufficient other assets available, you may be able to offer an equitable property distribution that protects those interests.

Consider this simplified example. The parties together have:

If the husband valued his retirement accounts more than the marital home, he could agree to give the wife the home outright (surrendering his $150,000 share of the equity) in exchange for keeping all of the retirement accounts. Since the wife’s share of those accounts is $150,000 (one half of the marital funds, and none of the premarital funds), the proposal would still be equitable.

A primary goal of any divorce action may an equitable distribution of all marital assets, but that doesn’t mean you need to give up on your retirement savings. An experienced family law attorney can help you protect your assets and resolve your matter in a way that respects your needs and priorities.