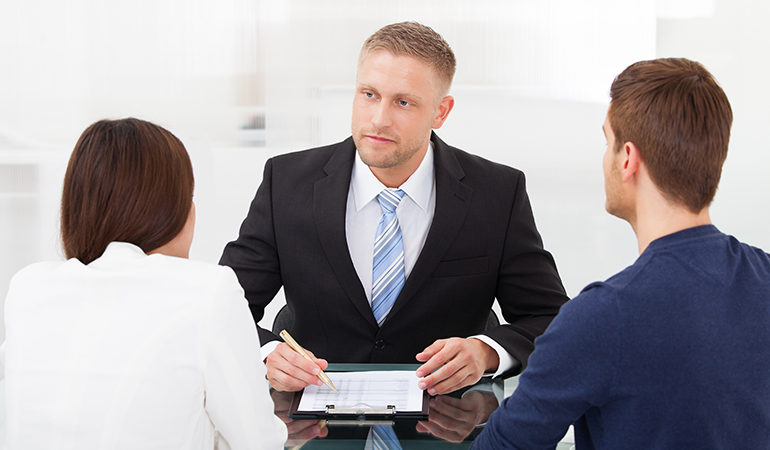 Shortly after Detroit filed for bankruptcy in July 2013, Judge Rhodes made it clear that its lawyers shouldn’t be charging the struggling city for first-class flights, alcoholic beverages or movies in hotel rooms. His instructions are the most detailed legal-fee instructions given to a city or county in a modern municipal bankruptcy case.

In Detroit’s case, some firms said they refrained from making unnecessary or overly aggressive moves that would have run up the bill for the 680,000-resident city. Lawyers at Dentons U.S. LLP who spoke for the city’s 23,500 retirees said that they also cut their bill by $3.4 million. The firm charged $14.6 million for helping explain the claims and voting process to retirees who were unfamiliar and “largely hostile” to the bankruptcy, firm officials said in court papers.