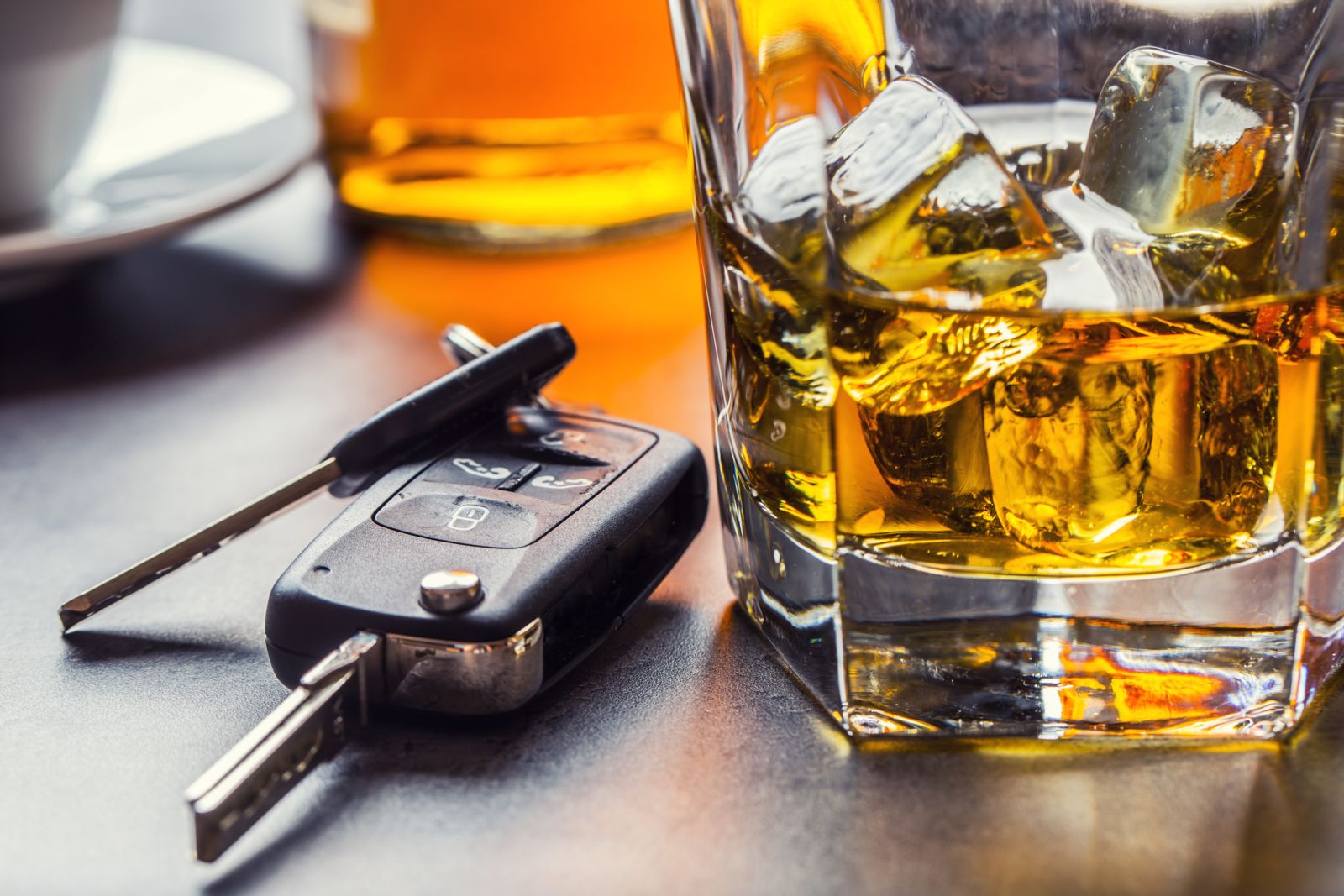 In 2015, the National Highway Traffic Safety Administration (NHTSA) reported that 10,265 Americans died in alcohol-related auto accidents. That accounts for one third of all fatal accidents of the year. That figure included 303 drunk driving deaths in Michigan. Drunk driving crashes have been dropping consistently since 2004, when there were almost 14,500 alcohol-related accidents. In 2017, that number was 9,769. Fatal accidents dropped to 271 in 2016.

Part of reason for this decline is lower limits on blood alcohol content (BAC). Prior to 2003, it was legal to drive up to 0.10% BAC. At 0.10%, the NHTSA reports a drunk driver will experience clearly reduced reaction time, lack of motor control, slurred speech, poor coordination, and slowed thinking. Together, these symptoms can substantially impair a driver’s ability to stay in the proper lane or brake to avoid obstacles in the roadway.

Then, in 2003, the Michigan legislature lowered the legal limit to 0.08%. It may not seem like a significant change. For a 160-pound man, it may only be one 12-ounce beer. But while 0.08% still affects balance, motor control, speech, and vision, it does not pose as substantial a risk to other drivers on the road.

Last year, the National Traffic Safety Board advocated reducing the BAC limit even further – to 0.05%. The goal of the suggestion was to further reduce the number of fatal drunk driving accidents across the country. NTSB’s Chairwoman Bella Dinh-Zarr says that a person with a BAC at 0.08% is three times more likely to crash than a driver with a 0.05% BAC.

However, other advocates, including Mothers Against Drunk Drivers (MADD) are putting more emphasis on what happens after a person is convicted of drunk driving. They advocate for the use of in-car breathalyzers and high-visibility enforcement, rather than reducing the BAC limit further.

Michigan’s 0.08% Limit Is Under Review

When the Michigan legislature changed the BAC limit in 2003, it was only for a specific period of time. The law had a specific “sunset provision” when the BAC limit would revert to 0.10%. While legislators have already extended that sunset provision twice, the deadline is now approaching once again. If the legislator doesn’t act, the law will expire on October 1, 2018.

To prevent this, on June 12, 2017, Congressmen Klint Kesto (R-Oakland County) and Patrick Green (D-Macomb County) sponsored, HB4547 and HB4548, a pair of bills that would remove the sunset provision and make 0.08% the permanent BAC limit. However, before these bills were passed by the House of Representatives, that sunset provision had returned. The amended bills, which are currently under consideration by the Senate Judiciary Committee, now simply extend the 0.08% BAC limit to 2023.

Lower BAC limits have been proven to reduce fatal drunk driving accidents. If the Michigan legislature does not act soon to renew, extend, or eliminate the sunset provision on the state drunk driving law, residents could see more intoxicated drivers on the road in years to come.

The Cronin Law Firm has experienced attorneys to aid with whatever legal issue you’re facing. If you have been seriously injured by a drunk driver, or have been charged with operating while intoxicated yourself, contact The Cronin Law Firm today to schedule a consultation.