How Child Custody Is Decided for Unwed Parents 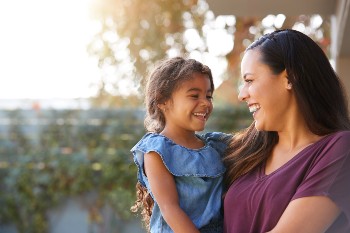 If you were never married to your child's other parent, child custody can't be decided during divorce proceedings. However, the court will still step in to determine custody if you live in separate households and don't agree how to split your parenting time.

Some child custody issues are the same for both married and unmarried parents, while some issues are different. For example:

Once paternity is established, child support may need to be paid. Regardless of marital status, both parents have a legal obligation to provide financial support for their children. Child support is based on both parents' financial income and the amount of time the child spends in each home. Generally, child support agreements remain in place until a child turns 18 or until a child turns 19 1/2 if that child is a full-time student.

How a Family Law Attorney Can Help Your Family

You don't need to be married to have a family. Our family law attorneys are here to help you navigate child custody agreements and protect your relationship with your children. Whether you are a mother or a father, we encourage you to contact our Bloomfield Hills child custody lawyers today to learn about your rights.