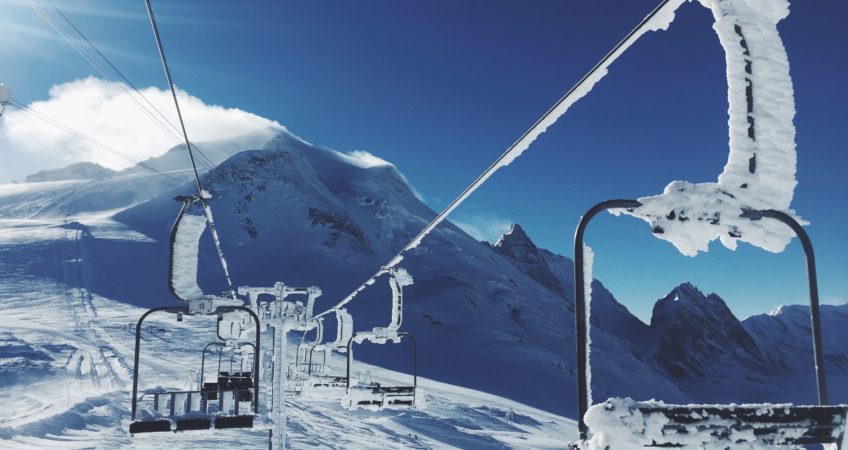 Competitive skiers expect to take falls and sometimes collide with fences, obstacles, or other participants. The law says that slope operators cannot be sued for these anticipated injuries. However, NASTAR competitors are well-advised to read the release attached to their applications carefully. They could be giving up even more.

The issue was recently addressed in an unpublished Michigan Court of Appeals decision, Ritari v Peter E. O’Dovero, Inc. While trial courts are not required to follow unpublished decisions, the case provides a useful summary of the law affecting skiers and the owners of ski resorts.

Ronald Ritari, Jr., was seriously injured while riding the chair lift up a ski hill at Marquette Mountain. An annual ski season pass holder, Ritari and his son had arrived early for a NASTAR competition and had intended to do some recreational skiing while they waited for their ski league to begin. On his first trip up the hill, Ritari’s skis got tangled in a nylon rope strung directly below the lift. Ritari yelled for the lift to stop and got one foot free, but the other pulled him from the chair. He fell 12 feet to the ground, fracturing his pelvis and ribs.

As a ski season pass holder and a NASTAR competitor, Ritari had signed two personal injury waivers. The first released Marquette Mountain from “the risk of any injury to person or property resulting from any of the inherent dangers and risks of skiing/snowboarding. …” The other, attached to the NASTAR registration form said as a participant he assumed “all risks associated with his involvement in the event and the ‘risk of injury caused by the condition of any property, facilities, or equipment used during the Event, whether foreseeable or unforeseeable.’”

The Michigan legislature has determined that ski resort operators should not be responsible for all injuries suffered by their customers. Under the Ski Area Safety Act, a skier may not sue for injuries caused by hazards inherent to the sport of skiing. This includes: “variations in terrain; surface or subsurface snow or ice conditions; bare spots; rocks, trees, and other forms of natural growth or debris; collisions with ski lift towers and their components, with other skiers, or with properly marked or plainly visible snow-making or snow-grooming equipment.” If the offending hazard isn’t on the list, it is up to the court to determine if the obstacle is obvious, inherent to, and necessary for the sport.

The Ritari case came before the Court of Appeals on a very early motion for summary disposition. The court said it was not clear based on the evidence available at the time what purpose the nylon rope served or why it was there. The opinion said it would be up to the trial court to determine whether it met this standard.

The court also considered whether the NASTAR registration and release went further, protecting Marquette Mountain from any personal injury lawsuit by a competitor. The ski resort owner took the position that the release protected it against lawsuits for “all liabilities” connected to “the Activity” which it defined as the sport of skiing.

The Court of Appeals disagreed. It read the release in context of the NASTAR registration form. It noted that the form clarified “training or racing competitively is more HAZARDOUS than recreational skiing.” The panel refused to say that a customer was a competitor indefinitely after signing the release. Instead, the court said the question for trial was whether Ritari was engaged in training or competing in race activities when he was injured.

Ritari reminds skiers to read carefully as they sign up for their annual ski season pass and competition registrations. Depending on the language of the waiver and release, it could cut athletes off from personal injury lawsuits based on the negligence of ski resort owners and employees.