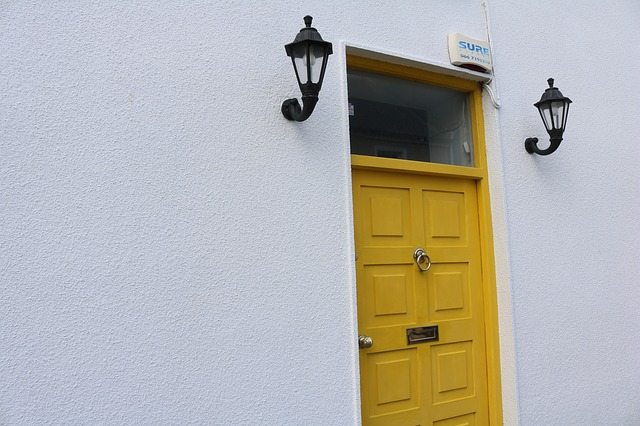 Premises Liability Lawsuit Success Depends On Why You Are There

When a door-knocker is injured on another person’s property, the success of the premises liability lawsuit that follows depends on the person’s status on the property. Michigan law breaks visitors down into three categories:

Which category applies can sometimes be a complicated legal question all in itself.

A recently published Michigan Court of Appeals opinion, Kelsey v Lint, laid the foundation for judges considering the status of uninvited visitors’ injuries. The injuries in the case were the result of an unrestrained dog, but the analysis depended on premises liability law, rather than Michigan’s dog bite statute.

Carolyn Kelsey was injured when she came onto Nita Lint’s property after a garage sale. Lint had invited the public onto her property on August 30 and 31, 2013, when she hosted a classic garage sale. Kelsey had come as a shopper on the first day and returned around 5:00 p.m. on the second day, after the sale had closed, to follow up on an item. As Kelsey got out of the vehicle, Lint’s dog ran out from the back yard and bit Kelsey on the leg where she was standing in the driveway. Kelsey filed a premises liability lawsuit, claiming Lint had negligently failed to control her dog.

Whether Lint was liable for Kelsey’s injuries as an uninvited visitor depended on whether Kelsey was a licensee or a trespasser under Michigan premises liability law. The trial court called her a trespasser since the garage sale was over and Lint had a small “No Soliciting” sign on her door. But the Court of Appeals disagreed.

While Kelsey was on Lint’s property during the garage sale, she was an invitee – invited there to shop. The question for the court was whether, after the sale ended, Kelsey had a legal reason to be on Lint’s property. The three-judge panel looked to an earlier Supreme Court case saying that in the U.S., and particularly in Michigan, society allows for uninvited visitors to approach the front door and knock. This is an implied license granted by cultural habits. It applies to solicitors, Girl Scouts, trick-or-treaters, police officers, and people following up on garage sale items.

An implied license can be revoked, which Lint argued was the purpose of the small “no soliciting” sign on her door. The court was not convinced. It questioned whether Kelsey’s presence constituted soliciting. It also noted that Kelsey was injured as soon as she got out of her vehicle, and before she was even close enough to read or notice the sign. Because there was no gate or fence, or “no trespassing” sign visible from the street, the court said a jury could reasonably decide Kelsey was still a licensee on the property.

Property owners are sometimes responsible for uninvited visitors’ injuries that happen on their property. Even trespassers are protected from some sorts of dangers. However, the degree of care a property owner must take depends on the legal status of the visitor and the reason for their presence on the property.